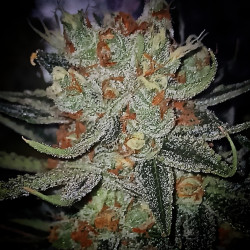 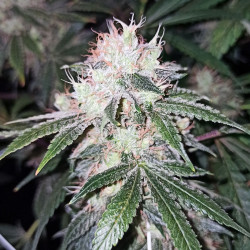 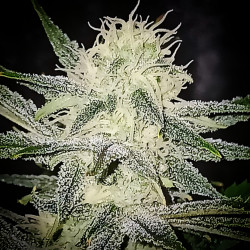 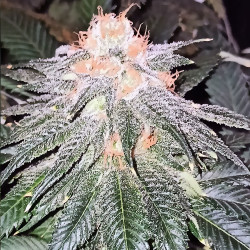 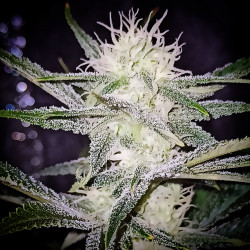 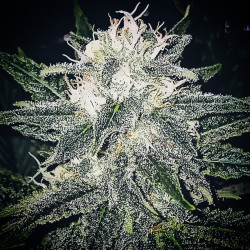 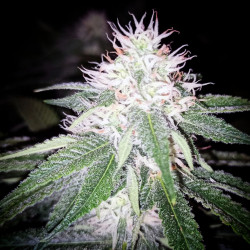 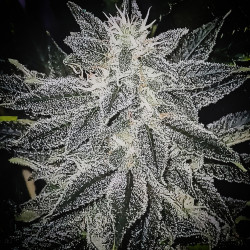 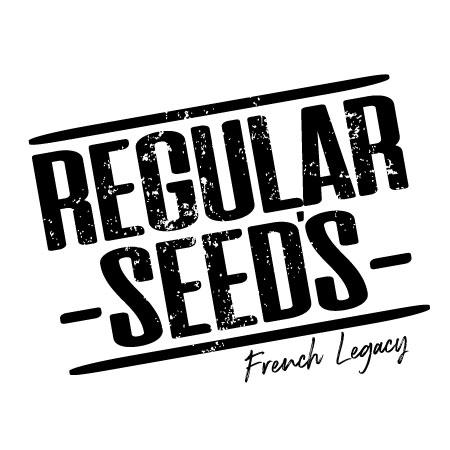 REGULAR SEED'S is the final phase of a longtime work, made by a little community of guys who really wanted to create a true alternative to feminized's business, but also to deviances of the cannabis industry.

After spending more than two decades growing thousands of plants, our experience showed us that a real F1 Genetic, realized with original male and female parents and naturally polinated, is ALWAYS most vigourous, powerfull and tastefull than anything you can find in mainstream industry. Rather than trying to reproduce pale imitations of so-called "champions", we early understood a true champion comes from the shock of two DNA's meeting. All great legends like OG Kush or White Widow were born this way. Furthermore, magic of a F1 male/femelle combination offers to the grower all the genetic panel the strain can purpose,but also guarantees the maximal potency ,which is always carried by a male.

First we crossed for ourselves, in quest to sublimate every jewel we had been meticulously collected over the years, in a Darwinist philosophy which suggests that nothing is perfect yet, everything is perfectible with Evolution. We began to process at rigourous male selections, with goal to find every female the perfect partner to improve her, as we went on collecting treasures from worlwide. After marvels like White Queen, Veteran Sativa or Mandela Kush saw the light, the success they met and awareness that genetics we create are really high Cannabis, we decided to share this legacy, having it available all worldwide as seeds for every purist grower.

All varieties we' re proud to purpose usually generate 9-10 females for 12 seeds, when grown under optimal conditions, 22°C and 60% humidity.

Now we cross for you! 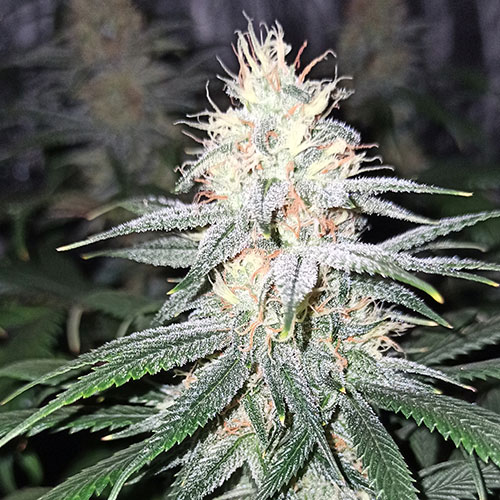 Legacy line is the main collection from REGULAR SEED'S.

All varieties you can find here are original creations, generated with the best genetic materials in order to produce Superior Cannabis. Legendary strains hardly collected for years here meet themselves, in a sane objective of natural evolution. Each one is the fruit of a particular project ,whether medicinal or tasting or other;Cacao Kush  was thought to be a solution against sleep troubles, Bubba Haze as an antistress, Sour Power Plant a pure delight... Agent Lemon  gives everyone possibility to feel the "Mr Clean experience" ,all are F1 genetics from original elite clones, what guarantees an extraordinary power for your plants, as in THC levels as in flavor potential.

It's unpretentious we present all our products as exceptionals.

The Bubble project consisted to offer to mythic BubbleGum a second life.

And even several second lives ! Our fruitiest plants Agent Lemon, Pineapple Kush and Strawberry Banana were evident partners for this amazing enterprise, BC Grapefruit surprised us revigoring BubbleGum original features, and with a particular wine pheno bonus ! The whole is a perfect mix of fresh fruity bubble's flavors,and more than never the F1 attitude is pertinent. With one hundred seeds grown you can find one hundred different tastes. 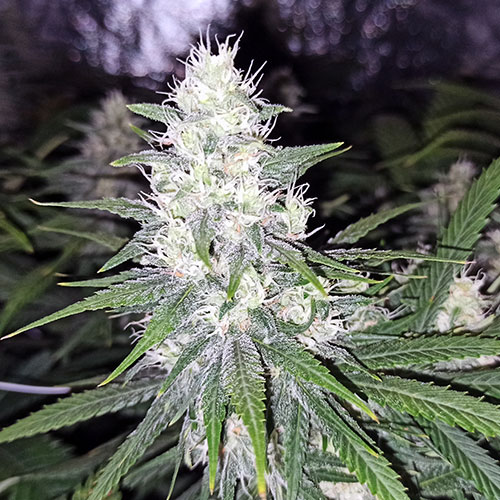 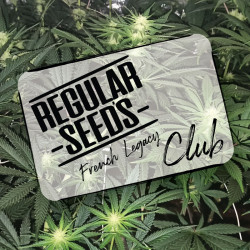 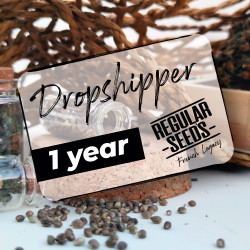 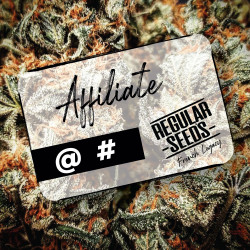 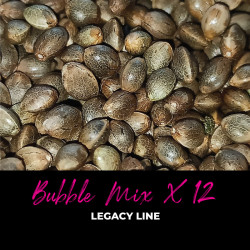 3 seeds of each Bubble line